Established in 1887, the Boston Athletic Association is a non-profit organization with a mission of managing athletic events and promoting a healthy lifestyle through sports, especially running. 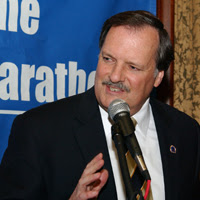 Guy Morse took the reins in 1985, equipped with a rotary phone and an empty office in the old Boston Garden. Though the B.A.A. Games at the Boston Garden and B.A.A. Clubhouse were long, he was able to hold onto the B.A.A. Running Club, and the organization's marquee event, the Boston Marathon. 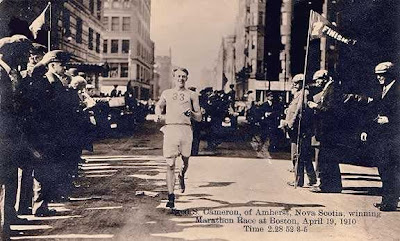 From 1986 to 2010, the rage boomed from under 5000 entrants to nearly 27 000. In 1996, in celebration of the 100th running of the Boston Marathon, Morse and the B.A.A. worked with 8 cities and towns along the Boston Marathon course for a one-year exception to have a largest-ever field size. On April 15, 1996, 38 708 runners participated in the Centennial race, which held the record for seven years as the largest marathon in history. 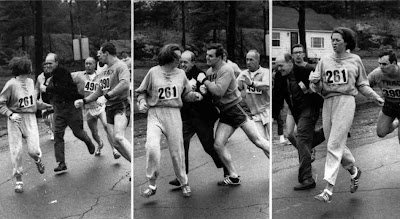 In 1967, Kathrine Switzer finished the Boston Marathon as the first woman with a race number. She registered as "K.V. Switzer" to avoid detection, as women were not permitted to run at that time. When she was discovered, officials tried to physically eject her from the race. Another runner body-checked the official to the ground, and she was able to keep running. 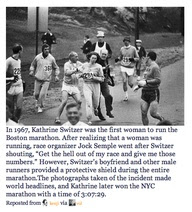 The other runner was Kathrine's boyfriend. He and other male runners formed a protective "shield" around her throughout the marathon, refusing to let officials pull her from the race. 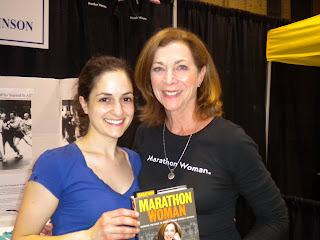 Her historical finish proved that women could run marathons and sparked a women’s running revolution. Race officials eventually recognized the female race winners from before they were officially allowed to compete in 1972. To this day, she remains an inspiration to women everywhere. 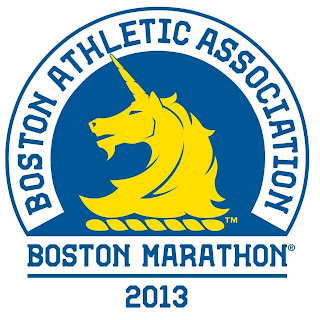 Today the Boston Marathon was struck by tragedy. Two explosions scarred the finish line at 2:50 pm ET. Over 140 were injured in the explosions, at least 3 fatally so. What started out as a perfect day, became a disaster we will remember for years to come.

Our hearts go out to the victims and families of all who were in attendance. If only there was more we could do ...

We don't at this point know the reason for the explosions. We don't know who is responsible, or what their intentions were. All we can do is hope something like this never happens again. Hold onto each other. Be thankful to be with the ones we love. Tell those we love that we love them, every day.

Hold onto the good - the good that the Boston Marathon has brought over the years; the good done by the first responders and bystanders, who jumped into action moments after the explosion. Today was a bad day ... but there will be good days to come.
Posted by Sylvan Lake Municipal Library at 10:32 PM