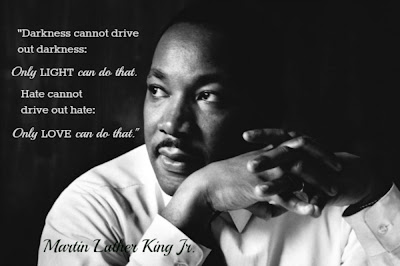 On this day in history, Martin Luther King Jr. was assassinated in Memphis, Tennessee. One of three Day of Respect, Victims of Violence Wholly Day is dedicated to visually affirming the principles of non-violence as preached by Dr. King.

Watch his famous "I Have a Dream" speech here: http://www.youtube.com/watch?v=smEqnnklfYs

CBC Digital Archives posted a video on their Twitter account today in memory of Dr. King. Go to http://www.cbc.ca/archives/categories/politics/rights-freedoms/general-2/freedom-riders-stand-up-with-martin-luther-king-against-segregation.html to watch what happened when a mixed-race group of civil rights activists known as the "Freedom Riders" began testing the Supreme Court ruling against segregation in waiting rooms, restrooms and lunch counters for bus travelers.

Today is also International Day for Mine Awareness & Assistance in Mine Action, Vitamin C Day, and National D.A.R.E. Day!

- The census recorded the population of Canada as 4 324 810 in 1881,  of which 2 548 514 were of English and 1 298 929 of French descent.
- Jules Léger, Governor General of Canada, was born in St-Anicet, Quebec in 1913
- Canada's first silver dollar coin was minted in 1935, to be released to the public on May 1
- 84-year-old Connie Mack challenged 78-year-old Clark Griffith to a race from home to 1st base in 1948; it ended in a tie
- Canada, along with 11 other countries, signed the North Atlantic Treaty (NATO) in Washington, DC in 1949
- Ballerina Evelyn Hart, whose sublimely lyrical dancing made her one of the most compelling stage personalities in Canada, was born in  Toronto in 1956 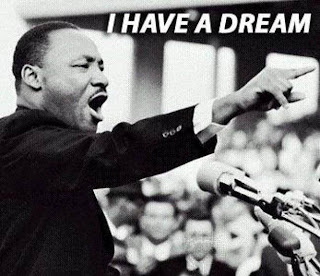 Stay tuned for our next, "On This Day in History"!
Posted by Sylvan Lake Municipal Library at 10:05 PM